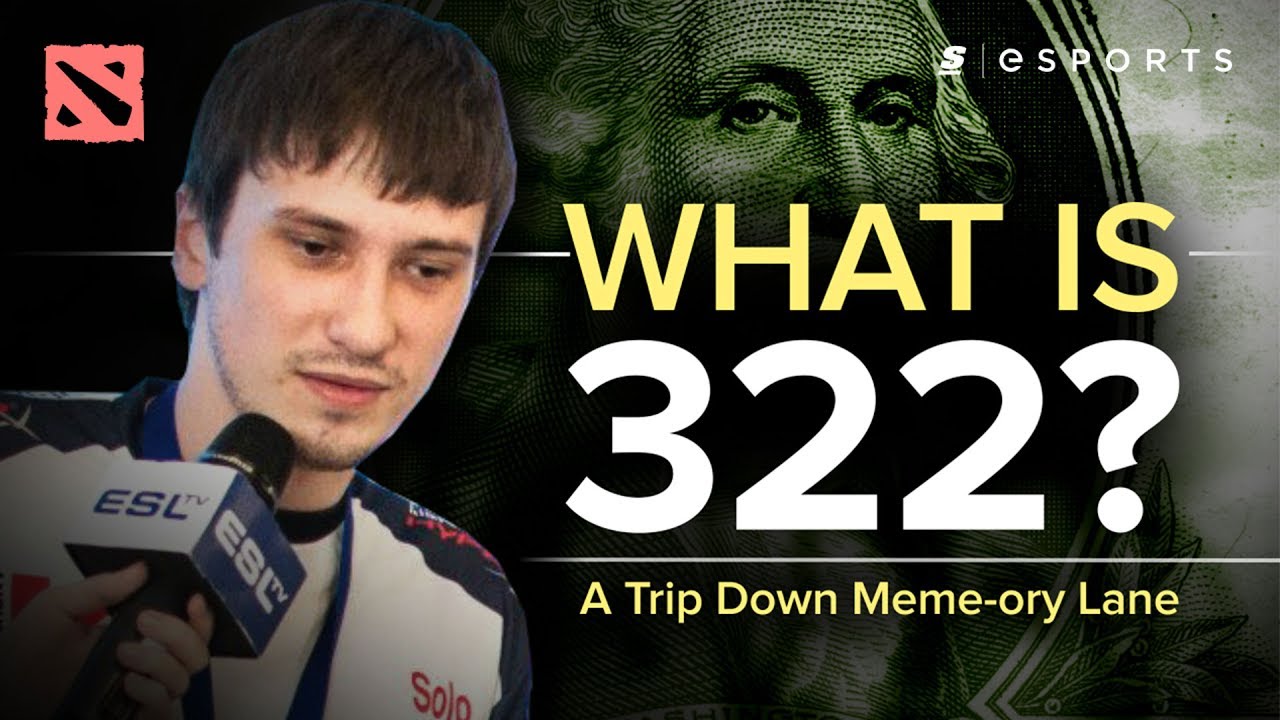 You can do a lot with $322, but is it worth potentially throwing your esports career away over? Well, thankfully (for the sake of story-telling) someone thought it …